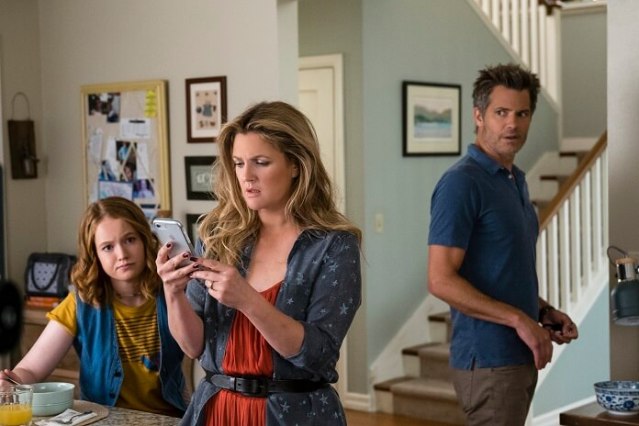 As various networks and content producers begin to announce renewals and cancellations, fans of the Netflix zombie show Santa Clarita Diet can breathe a sigh of relief.

The show stars Drew Barrymore and Timothy Olyphant a suburban couple struggling with everyday problems compounded by the fact that the wife is a zombie and eats people.

Netflix doesn’t release ratings numbers, but Santa Clarita Diet received generally positive reviews for its second season, which was released earlier in 2018. Reports about the renewal indicate the third season will be 10 episodes long and won’t appear until 2019.