Clever viewers can also make out the new Strategic Starmap feature in the course of the video. Rich and detailed enough to be a game on its own, the Strategic Starmap is where five factions battle for control of the galaxy. Players and AI captains alike can join factions, fight for territories, and take up arms against the zombie menace. 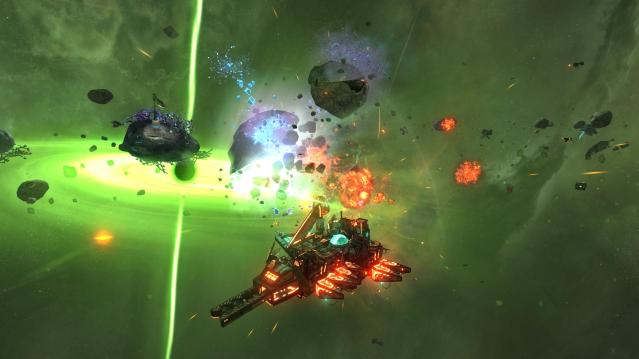 •    A lush and bizarre universe filled with sci-fi humor.

•    Physics everywhere, destroy or throw everything in combat.

•    Every territory matters. Parts are build based on what you control, not random.

•    Each ship part contributes to the whole, and can be damaged individually.

•    200 captains that can do everything that the player can. It is a living galaxy.

•    Build your ship on the fly using parts from your enemy.

•    Become a part of the galaxy. You are not the hero. You are just trying to survive.

For more details on the terrible zombie menace, get all the details here.

Space Pirates and Zombies 2 is coming soon to PC, Mac, and Linux via Steam. 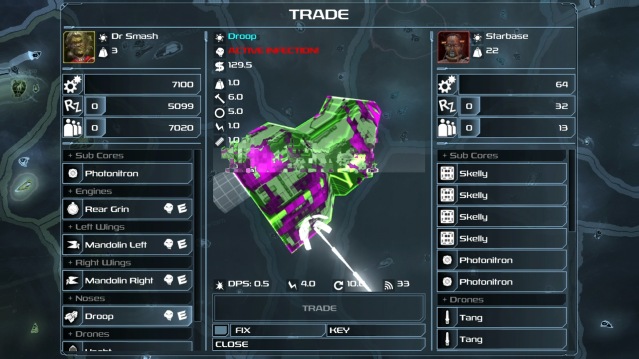