“Kill or be killed,” they say. But is that what you would do? 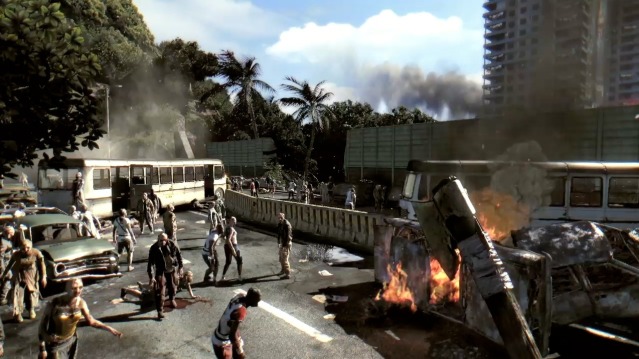 Warner Bros. Interactive Entertainment and Techland are asking that very question in the latest trailer for Dying Light. Doctors, teachers, fathers, sons…or so they were. But now they’ve lost the light behind their eyes, and are vicious monsters who become even more threatening as day turns to night. When neighbours turn on neighbours, and the fight to stay alive becomes the only thing keeping you alive, what will become of humanity?

We’ve become used to killing zombies in video games over the years, but who were these zombies before they became infected? Is there still a human inside of them? In the ‘Humanity’ trailer, Techland aims to address the reality behind the zombie fiction, and present a deeper vision of what a zombie epidemic would mean for humankind.

In the new trailer for Dying Light, fans will see what has become of the city of Harran after a vicious outbreak begins to spread. As day turns to night, players will have to do whatever it takes to survive. They may even have to make choices that will make them question their own sense of humanity.