Zombie Viking Clans in Valhalla launches on iPad and iPhone 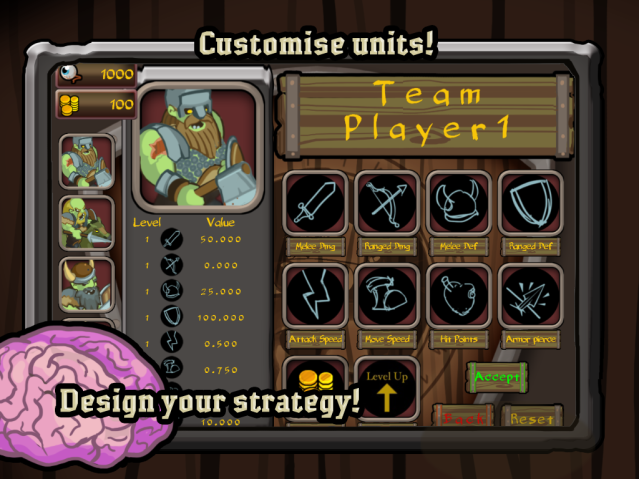 Featuring a very challenging single player campaign, and split screen multiplayer on the iPad, players will be able to easily competitively battle with their friends and family, using the same device – as they employ swordsmen, archers, cavalry, and more on the battlefield to show in Valhalla who is the strongest Zombie Viking of all time.

In Zombie Viking Clans In Valhalla, players take control of an army of dead Vikings. Players can then battle versus the computer in set challenges, or play pitched battles with their friends. Players gain resources for each enemy unit killed in battle, and these are used to upgrade and modify their troops, to fit players’ individual strategies.

The Zombie Viking Clans In Valhalla app is available from the App Store on iPad and iPhone, at:
https://itunes.apple.com/app/zombie-viking-clans-in-valhalla/id656616594?mt=8.