The coming of a new year brings with it new hopes, new goals and of course, new zombie video games. 2015 brought us Dying Light, the Zombie Army Trilogy and the ever popular Zombie Mode from the latest installment in the Call of Duty series, among other zombie related titles. It wasn’t a bad year for zombie games, but it wasn’t a great one year either. We didn’t get a new episodic Walking Dead game, and we definitely didn’t get a Left 4 Dead caliber game. 2016 might not be an amazing year, but the current lineup is nothing to sneeze at. Without further adieu, here are my Top 5 zombie games to look forward to in 2016.

Let’s start with a couple of games that caught my attention, but didn’t make my list. First we have The Walking Dead: Michonne. Telltale Games turned their attention away from the world of the living dead for the last part of 2014 and all of 2015, but they’re coming back in a big way in 2016 with TWD: Michonne and, well, we’ll get to the other game later. TWD: Michonne will follow the game’s namesake on her own adventures and is set to release sometime in February. The other honorable mention I’d like to mention is H1Z1. I know it “technically” released last January on Steam, but for those of us who prefer console versions of games, we’re still waiting for the console version. Patiently, I might add. The PS4/Xbox One version is slated to release sometime this year. Hopefully. 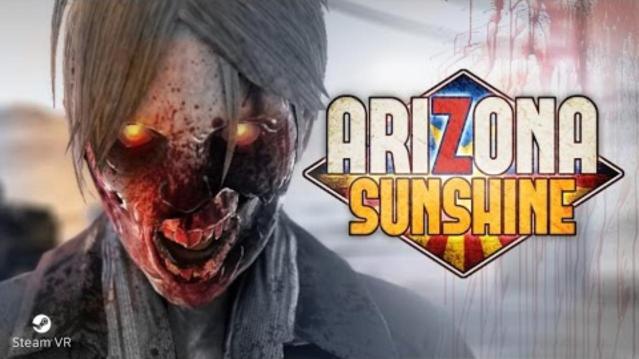 5. Arizona Sunshine
I included this game in my list for one reason and one reason only, virtual reality. The concept so far is pretty meh. However, the delivery is a different story. This video shows you what I’m talking about. So far, it seems like a simple shoot-the-zombie game with no real story or clear objective. The difference here is that up until now, when we’ve played zombie-themed video games, we dispatch zombies from behind the screens of televisions and laptops. Now, with the help of the HTC Vive, Arizona Sunshine will allow us to be immersed in the world of the living dead. My hope for this game is that it makes killing zombies a little more personal, as opposed to the hordes of zombies we’re used to mowing down. I understand that virtual reality isn’t very popular yet, and probably won’t be anytime soon, but as technology advances and becomes cheaper to produce I think it’s safe to say we’ll see more games like this. As for now, we don’t have a release date for Arizona Sunshine other than sometime in 2016, but if you’re already into the virtual reality scene, this will be one to look forward too. 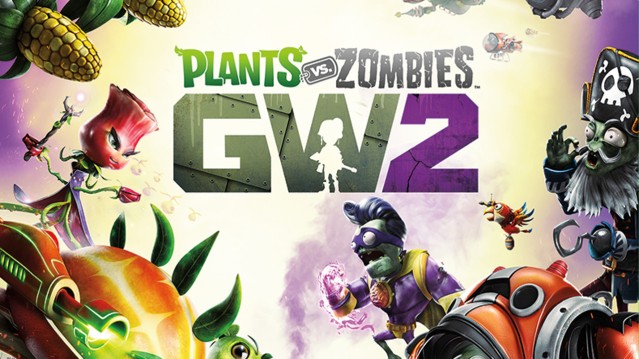 4. Plants vs. Zombies Garden Warfare 2
The original Plants vs. Zombies released on mobile devices back in 2009, and has since been the cause of many a sleepless night for many as they try to beat one more level. As with many highly successful games, sequels and console ports have been created to further the brand. Now, here we are with Plants vs. Zombies Garden Warfare 2, a game in which EA Games looks to continue the success of the franchise. Now if you read that last sentence carefully, you might have realized that EA Games is involved in the project. If you didn’t realize it, however, let me drive home the point that the is an EA Games published project. Now although EA Games creates beautiful worlds for their games, they have been known to skimp on substance, i.e. Star Wars Battlefront. That’s not to say that those games aren’t fun, they just aren’t very deep. I never played the first Garden Warfare game, but I’m definitely interested in picking this one up. Plants vs. Zombies Garden Warfare 2 is set to release Feb. 25. So prepare your gardens, because zombies are coming. Again. 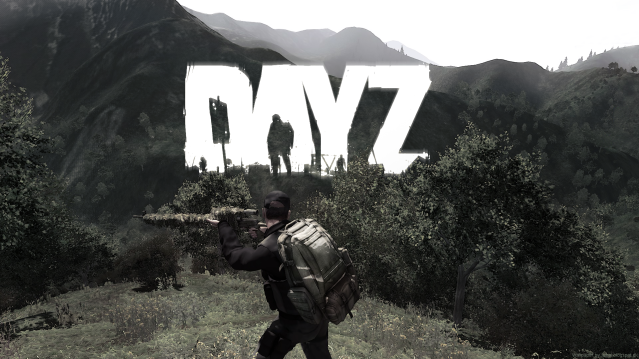 3. DayZ- Console Version
DayZ is one of the most popular mods ever created. The popular Arma 3 mod finally got its own release in Dec. of 2013, and deservedly so. An open world zombie game? Yes Please. However, due to the nature of the beast, this has remained a PC exclusive. Until this year, hopefully. The console version of DayZ is set to release in 2016. As for when in 2016? Well, you would have just as good odds throwing a dart at the calendar and picking the date that the dart lands on than you would actually trying to guess when the game will be released. One thing to keep in mind for the release of this game is that 2016 is shaping up to be a great year for open world games. So Bohemia Interactive, the publishers of the game, are probably looking for a time to release that would maximize profits. My guess? Late summer, if it comes out this year at all. 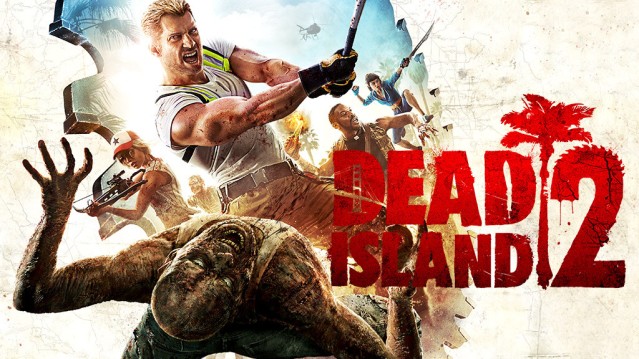 2. Dead Island 2
Dead Island had a lot of potential. A sandbox zombie game that made firearms hard to come by, and therefore forced you to create melee weapons to fight your way through hordes of zombies as you try to escape the once beautiful island of Banoi. The game would eventually become a victim of its hype. For those of you who never saw the teaser for Dead Island, take some time out of your day and look it up. It was, and still is, the best teaser trailer I have ever seen for a game. The game never lived up to the teaser, but it wasn’t an awful game, it was merely an average game. Publisher Deep Silver takes over the franchise after original Developer Techland moved on to other ventures, and by other ventures I mean Dying Light. Not much is known about the sequel, other than it takes place in Los Angeles, San Francisco and a third location yet to be named. These urban areas are a stark contrast from the island of Banoi, which was the setting for the previous games in the series. Deep Silver has done a great job with some over-the-top action games like Saints Row IV and Saints Row: Gat Out Of Hell as well of other, more serious titles, titles. After a stand-alone expansion and a spinoff title, we’ll finally get a true sequel to Dead Island, one that will hopefully live up to the potential of the series. After being announced back in 2014, fingers crossed we’ll see this game sometime this year.

Remember when I said earlier that we’d get to a certain game later in the article? Well here we are…

1. The Walking Dead Season 3
Telltale’s The Walking Dead series is one of the best video game series’ ever created. It’s good, really really good. There’s just no other way to describe it. I’ve never played a game(s) that pulls me in at such a high emotional level as TWD does. I’ve followed this series since season one released back in 2012, and loved every episode that I’ve played. The episodic adventure follows Clementine and her struggle to survive the zombie apocalypse. I won’t spoil anything from the previous episodes for you, but if you haven’t played the series yet, finish reading this and go download the games. Not much is known about the third season, in fact, very little is known. According to Joe Stauffer, Head of Creative Communications for Telltale Games, nothing will be released about the game until after The Walking Dead: Michonne is released. Stauffer makes it sound like we’ll want to play TWD:M before we play season three to better understand season three. I’m excited for season three, but I’m excited for more TWD in general.